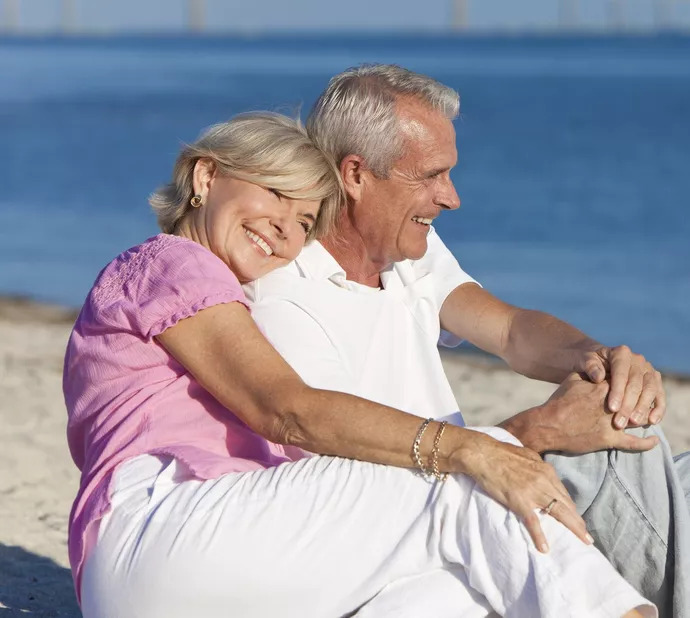 New England is Aging, So is Social Security

New England has the oldest population based on median age. Maine coming in the highest (44 yrs), followed by Vermont (42.5 yrs) and a close third New Hampshire (42.3yrs).

Look out Florida, the geriatric race is on. Regionally the Northeast boasts the highest population percentage that are over 65 (14%.)

I think it’s fair to assume that social security income is the baseline of income for eligible aging Americans, sometimes the only income. Although pensions are not extinct, they are hard to come by these days. Not unlike pensions which are stressed to sustain a lifetime of income to its participants, the social security system is feeling a drain that is also making the future of the entitlement program almost unsustainable.

If you’ve taken a look at your social security benefits statement (if you’ve received one lately. In 2011 mailing of statements was cut to reduce expenses to the fund, only those approaching minimum retirement age would receive one.) it states that the fund is projected to be exhausted by 2033. (I remember just two years ago it said it would be exhausted in 2041.) That’s a scary thought, but what does it really mean, and what should you do with that information?

Much of what social security and disability pays in benefits to people is funded by payroll tax, or in other words payroll taxes on wages being earned by all currently earning a paycheck. Without a change in policy, those payroll taxes or deductions from your take-home pay will most likely be the only avenue to pay benefits through the social security system. That would mean it would only pay an estimated 70%+/- of benefits to individuals after 2033, or was it 2041?

In my opinion there are a couple of basic ways this could be solved. It’s important to mention to that there is ample time for policy makers to take action to remedy this but based upon the general political climate these changes will most likely come in the last hour.

One way to increase the solvency of the entitlement programs would be to scrap the cap on how much we can individually contribute to the programs. Currently, if you make over $118,500 you go from having to pay 6.2% to 0%. So in essence you could make $5 million dollars and still only pay social security tax on $188,500.

Another way to potentially increase the length and integrity of the programs promises is to increase the payroll tax across the board. For example, if an individual made $4,000 per month, $248 (6.2%) goes towards social security. If the tax was increased by 1.42% the program could ensure solvency beyond the years of 2033.

As the population ages and the next generation plans for retirement, self-funding your retirement will be the best opportunity to ensure your personal goals. If you 50 or older you could plan to collect your benefit as currently defined, but if you’re a high earner or younger worker we could expect a scale back of benefits if no sufficient policy changes are made.

If you’re interested in doing something about your retirement income and creating a taxation plan, you can contact me here.
Continue Reading The Ivy League AG Blog

All written content on this site is for informational purposes only. Opinions expressed herein are solely those of The Ivy League Advisory Group and our editorial staff. Material presented is believed to be from reliable sources; however, we make no representations as to its accuracy or completeness. All information and ideas should be discussed in detail with your individual advisor prior to implementation. The presence of this website shall in no way be construed or interpreted as a solicitation to sell or offer to sell investment advisory services to any residents of any State other than the State of NH/VT or where otherwise legally permitted. 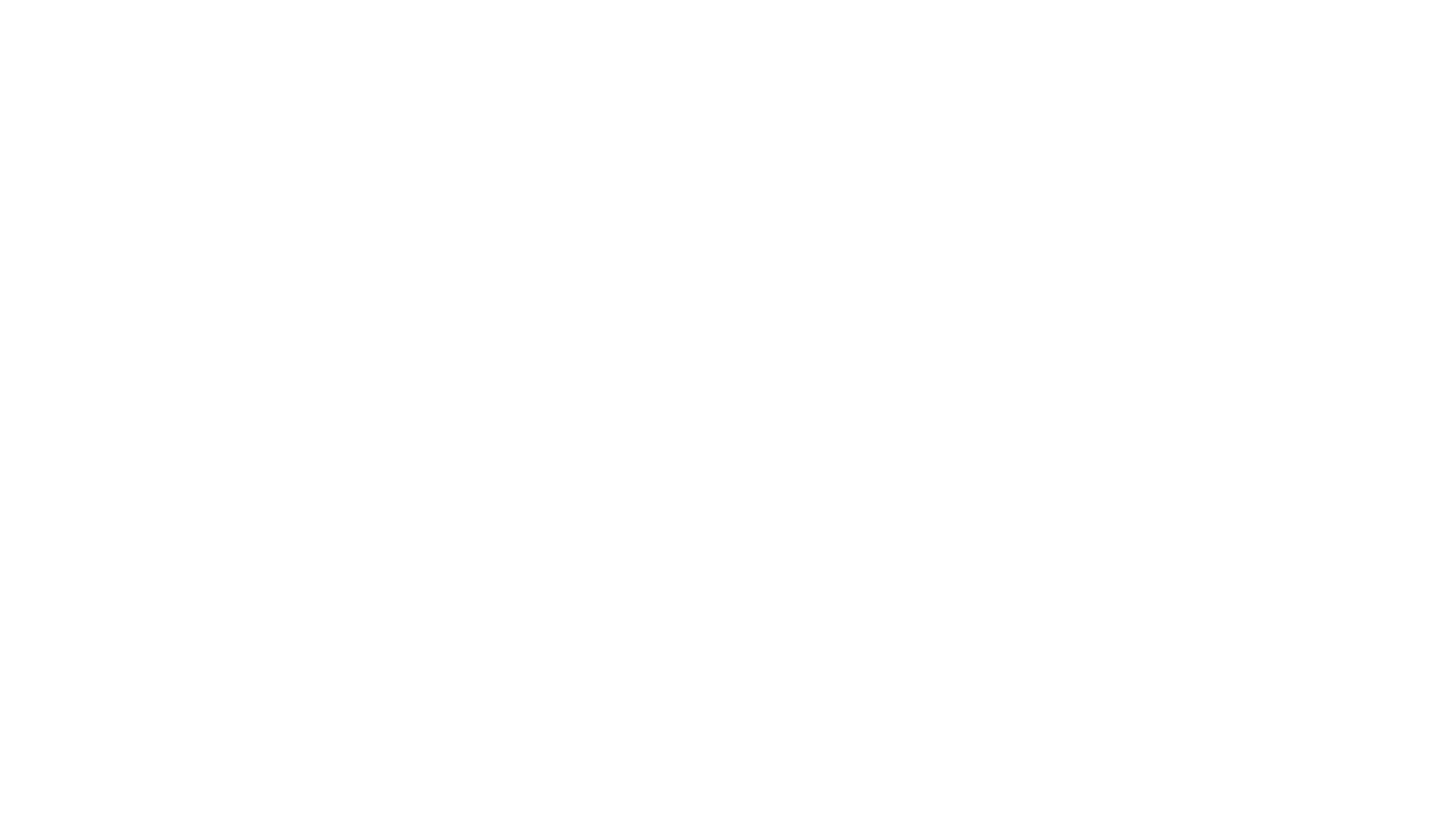